Share with your friends
Submit
While most people think of wine when they think of Sonoma County, the truth is, beer’s been an agricultural product of the region at least as long, and hops were a more common sight than grapes over the last 100 years. Today, the beer industry can seem like an underdog compared with wine, but new breweries are popping up all the time and the quality is phenomenal.

Put Hair on Your Chest 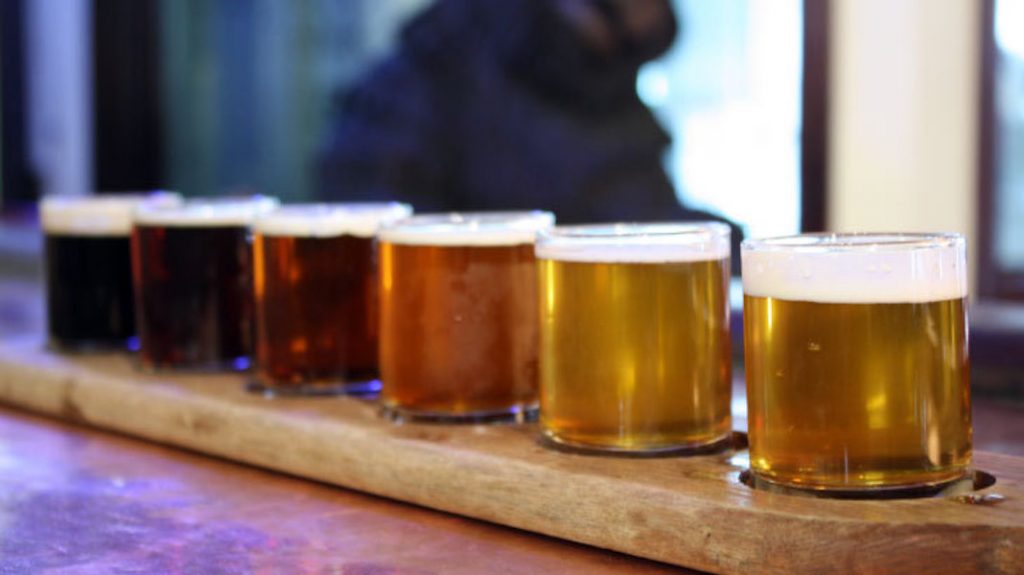 With six beers offered year-round and more than 70 different options in their repertoire, Bear Republic is, without a doubt, one of Sonoma County’s strongest microbrew options. The Bear has been among the largest craft beer producers in the country for years and manages to stick out from the crowd with its consistent high quality and instantly recognizable flagships, such as Racer 5 and Hop Shovel. The brewpub in downtown Healdsburg is also a great location for people visiting the wine mecca who want to take a break from grapes and spend some time with water, hops, malt, and yeast. The pub also has a full restaurant with plenty of food options.

Insider Tip: Have an adventurous spirit? Sign up for Bear Republic’s Wild Club. The price is up there, but members in California get shipments of artisanal beers, dinners with brewers, private tours of the brewery, and more. 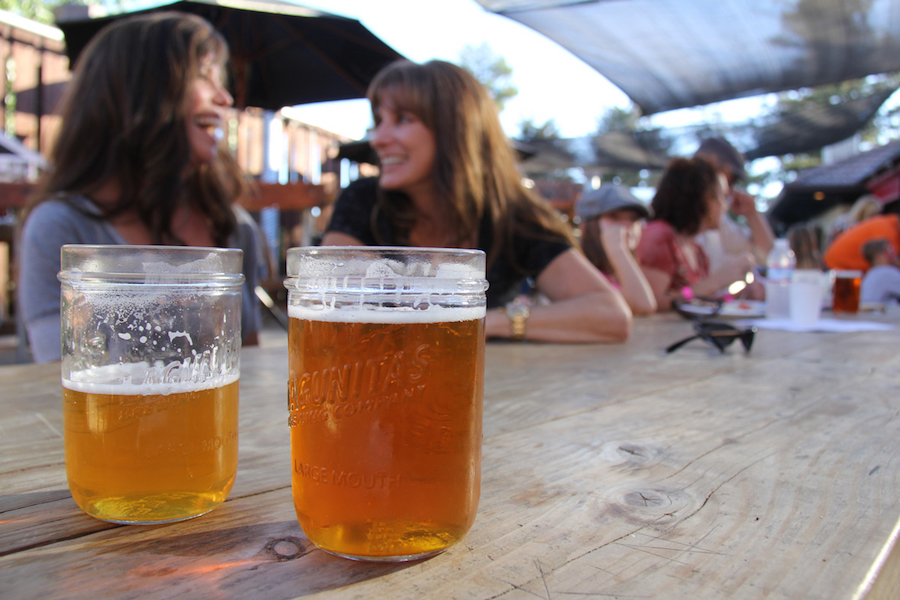 With taprooms opening across the United States, Lagunitas has gone from a Petaluma-based brewery to a national name. No longer quite the microbrewery they once were, you can still get the familiar small time flavor at their Sonoma County location. The brewery boasts unlimited and limited series, and for the ultimate beer fan, they’ve created a series of one-hitter brews. For those planning a Bay Area beer tour, Lagunitas is a great first stop. With live music five days a week and a kitchen offering snacktastic beer-pairings such as loaded baked potatoes and bratwurst, you can’t go wrong. Though the tap room is closed on Mondays and Tuesdays, tasting tours are still offered every day.

Insider Tip: Check out their summer concert series calendar and make a day out of your Sonoma County brewery tour with tunes, food, and, of course, amazing brews. 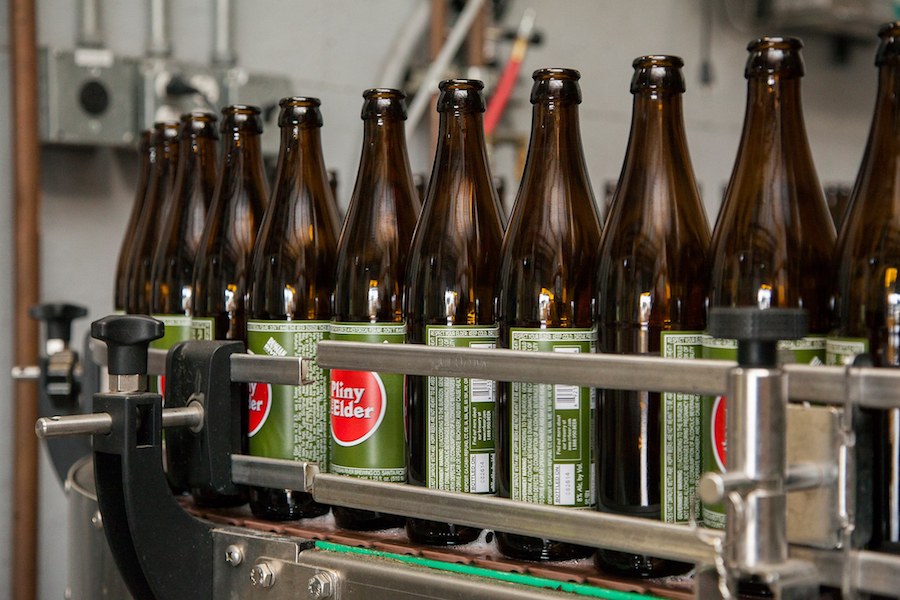 When Pliny the Younger comes to town each year, the lines stretch around the block and campers set up days, even weeks, beforehand to get a taste of the vaunted triple IPA. Russian River Brewing Company has officially reached cult status with the Pliny the Younger release being hailed as an economic driver for the area. But Russian River isn’t just Pliny the Younger. The brewery has a long list of top-rated, world-class beers to enjoy, and the brewpub in downtown Santa Rosa is a bustling, charming locale with excellent pizzas and other beer-friendly fare.

Insider Tip: In 2018, Russian River Brewing will be opening up a 85,000 square foot brewery, pub, and restaurant in Windsor with tours and more opportunities to get up close and personal with Russian River beers.

They’ve Got the Hops, but Monks Are in Short Supply. 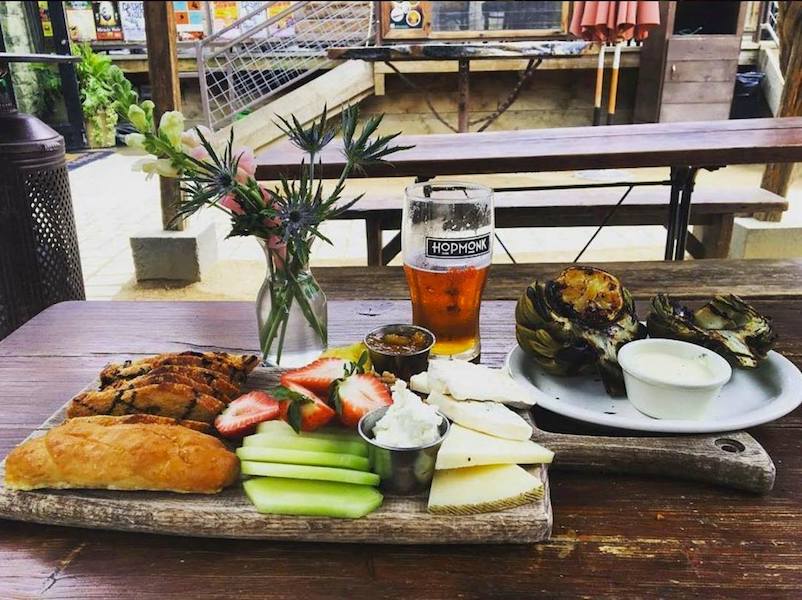 Like good beer? Tasty food? Live music? If so, then you’re in luck, because Hopmonk Tavern has two different locations in Sonoma County (and one in Marin). With taverns in the cities of Sonoma and Sebastopol, Hopmonk is an excellent place for beer lovers, because not only do they have their own craft brews on tap, they also serve a wide selection of other local artisanal beers.

Inside Tip: Bring your pup to soak in the sun. Well-trained dogs are welcome at the Hopmonk Tavern Sebastopol in the beer garden and also their common areas. 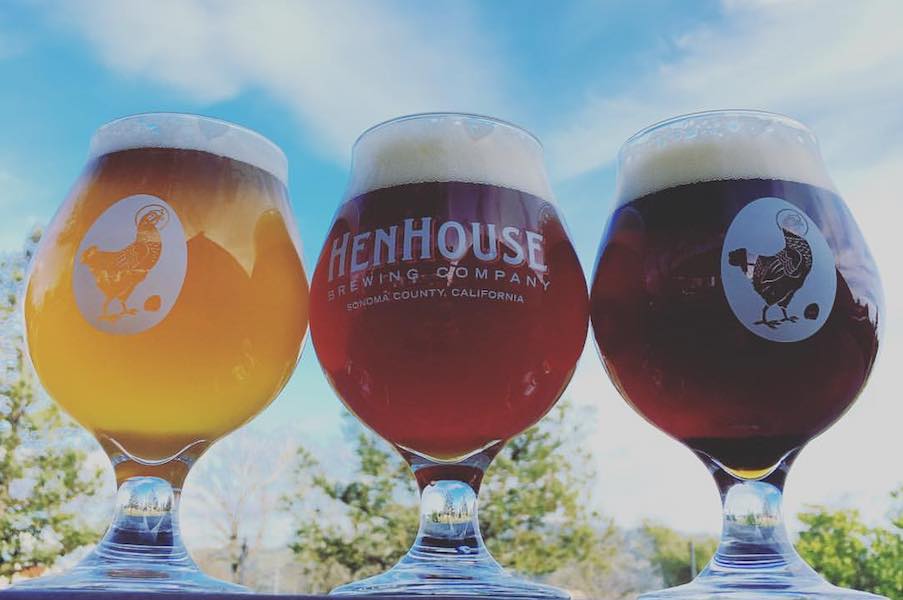 Having opened their taproom in Santa Rosa in early 2016, HenHouse is one of many new breweries in Sonoma County. The brewery started in 2011 and buzz grew within the beer community as they shared their creations through the beer festival circuit. Lauded as a family-friendly taproom, visitors can often find the littles out and about in the beer garden.

Insider Tip: HenHouse’s limited-release double IPA, Big Chicken, is tapped at brewhouses across the Bay Area on the same day in February. The beer typically does not stay available long, and those in the know make a note to enjoy a pint or two before it’s yearly release is over, typically in March. 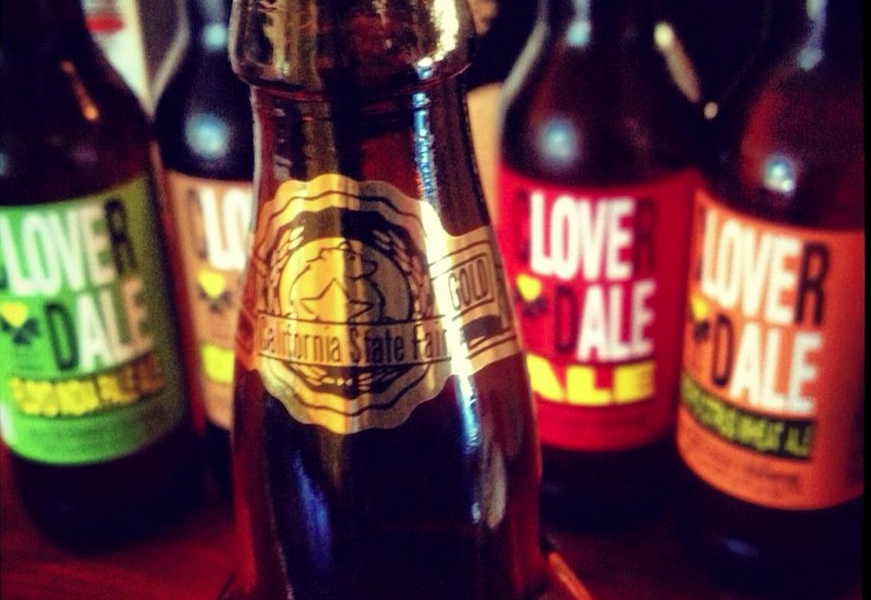 In Cloverdale, about as far north as you can get before you hit the Mendocino County line, is Ruth McGowan’s Brewpub, home of the Cloverdale Ale Company. Head on in, grab a Cloverdale Monster Brown, a cheeseburger and revel in the good live. At 15 years old, Ruth McGowan’s is one of the older operations on this list, and they have all the details down for a good beer.

Insider Tip: Experience traditional bar fare, we recommend their crispy fish and chips, alongside a flight of all nine of their beer selections. 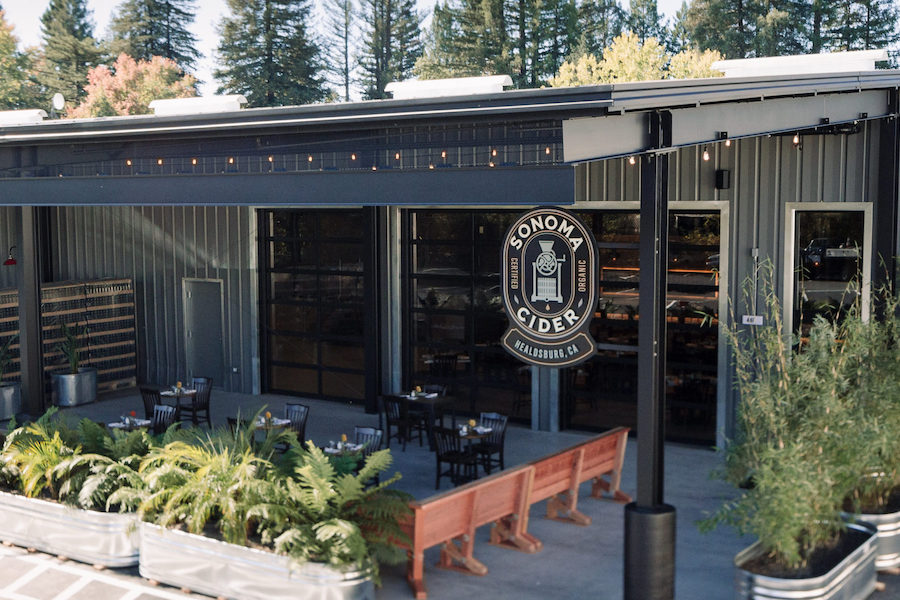 If you’re more into apples than you are into grain, then Sonoma County can also be your happy place with its growing cider scene. One of Healdsburg’s newest watering holes is the Sonoma Cider Taproom. It’s located one block south of Healdsburg’s historic plaza and has indoor and outdoor seating in their industrial-chic taproom. They’ve got their core cider flavors on tap, as well as a more rotating range of limited runs and micro-releases. For those who aren’t bananas about apples, the drink menu also features plenty of beer options.

Insider Tip: Sonoma Cider also offers an apple brandy. After exploring their crisp, apple brews, sip on a brandy cocktail that pairs nicely with their locally-sourced charcuterie that includes the cidery’s housemade pickles.