The Story of Sonoma: History You Can Sip

Share with your friends
Submit
From its ancient beginnings, Sonoma County has been an important part of global wine history. It has been claimed by several nations, including Russia, Spain, and Mexico, and the county was also (briefly) the capital of a short lived independent California state. Now as it’s one of the most important wine producers on the planet, it isn’t too hard to guess why settlers wanted to lay claim to the gorgeous area. 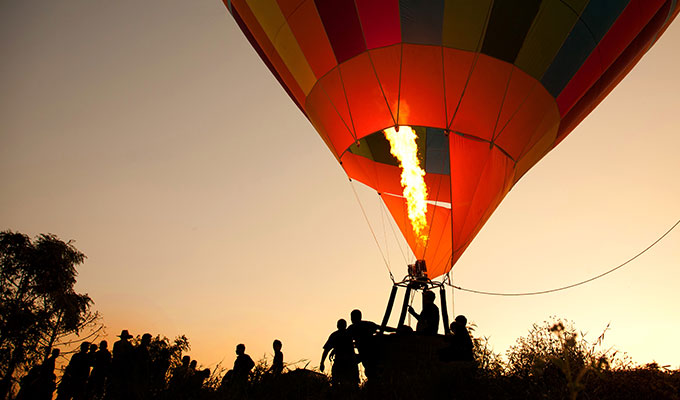 8,000 – 5,000 B.C.E
Thousands of years ago, the first people entered the coastal area we now call Sonoma County. Native American tribes known to inhabit Sonoma County include the Pomo, Wappo, and Miwok (the Pomo people renowned for their prized basket-weaving skills). A large amount of ancient rock carvings have also been found in the southern part of the county.

1500s
One Miwok tribe in the area, the Kota’ti, would provide the name for the city of Cotati. Large groups of Native Americans settled near where Healdsburg Plaza would be, centuries later, at the confluence of the Russian River and Dry Creek.

1543
Bartolome Ferrelo, the captain of a Portuguese vessel, leads the first European explorers to enter Sonoma County by traveling from Cape Mendocino down to Mexico.

1600s-1800
Groups of Europeans from Russia, Spain, England, and elsewhere search out the area while seeking fur, farmland, and redwood timber.

1812
Russians build Fort Ross on the coast, the first permanent European settlement in Sonoma County. Although several hundred Russians and Native Americans inhabited the fortress at its peak, it was later abandoned in 1841 and sold.

1823
After Mexico declares independence from Spain in 1821, Mexico claims the area that is now Sonoma County by establishing the Mission San Francisco Solano, which still stands in the downtown Sonoma area as the northernmost California Mission built by Mexicans.

1832
The first vineyards are planted by Mexican missionaries. These vines would be spread throughout northern California by the Mexican government in the coming years. 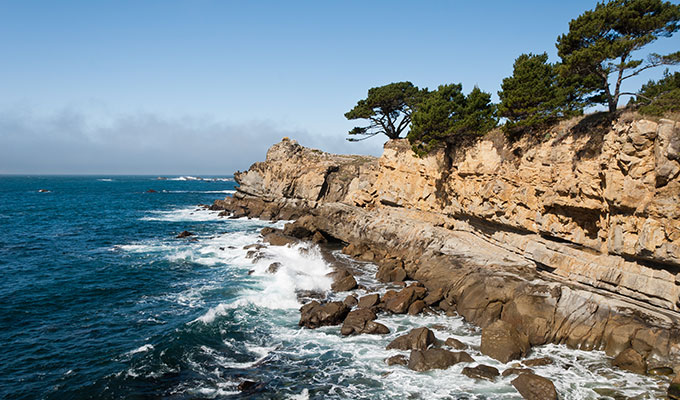 1846
Settlers attack the Mexican army in Sonoma during the Bear Flag Revolt and briefly form the California Republic, an independent state (which lasted for only a few weeks). After the U.S. wins in the Mexican-American War, Sonoma County becomes a military outpost.

1850
California becomes the 31st state, and settlers begin to pour into Sonoma County. The cities of Petaluma, Healdsburg, and Santa Rosa become large commercial centers in the coming years.

1852
The first wine grapes that aren’t propagated from the original mission vineyards are planted in Sonoma County.

1861
Count Agoston Haraszthy, the “Father of the California Wine Industry,” brings more than 100,000 cuttings of different wine varieties from Europe into Sonoma County. He is one of the first people to promote the idea that fine wine could be produced in the U.S.

1920
Sonoma County’s slowly growing wine industry is wrecked when the 21st Amendment passes, banning alcohol nationwide. Some wine can still be produced due to oft-exploited legal loopholes (such as religious purposes). Still, of the 256 wineries scattered throughout the county when Prohibition started, fewer than 70 are still in operation by the time Prohibition is repealed in 1933.

1930s-1960s
Sonoma County’s wine industry goes into a slow decline after Prohibition, with wine failing to attract many drinkers throughout the U.S. Lumber and agriculture become the major industries in the region. 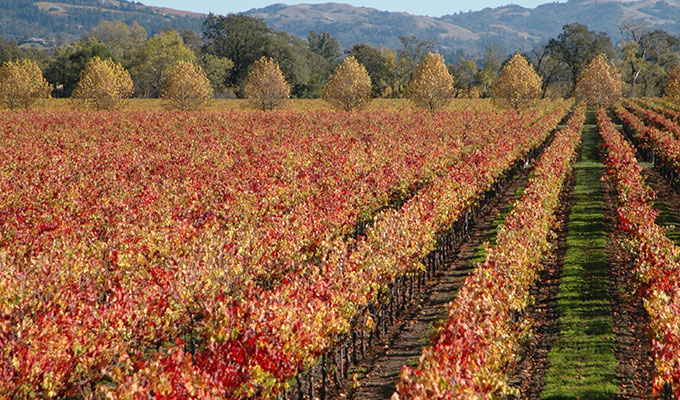 1960s
Throughout the 1960s, Americans begin to develop taste for wine. With this new awareness, the wineries of Sonoma County begin to produce more and more.

1970s
Consumption of wine in the U.S. grows at an astounding rate of 40 percent. To meet this demand, a second wave of winegrowers open wineries in the county. By 1980, the county population is 299,000, and the population of most of the cities, like Santa Rosa, double.

1980s
Wine grapes outdo lumber and other produce to become the county’s most valuable crop.

2000s-2016
There are now over 750 wineries in Sonoma County, which has become one of the nation’s most popular wine regions. By 2016, the wine and wine tourism industries earn the county $8 billion annually.