Share with your friends
Submit
In a county chockful of wineries and winemakers, it takes a certain something to stand out from the crowd. The next generation of Sonoma County winemakers are setting themselves apart by following their own winemaking philosophies, and making stylistic choices that are innovative and interesting, resulting in some truly great wines. 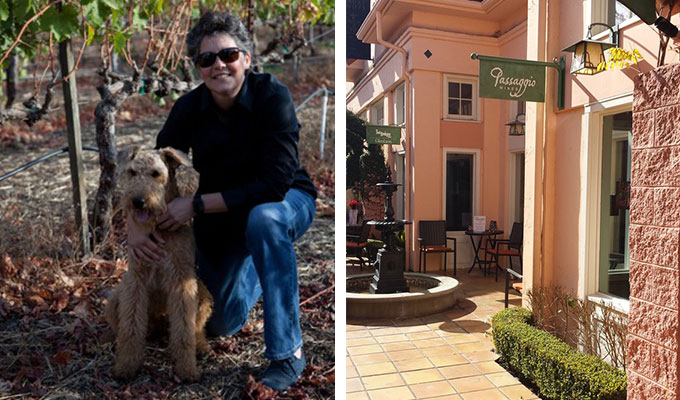 
In 2004, Cynthia Cosco started her second career, in winemaking, after working for 15 years in law enforcement. While in her 40s, Cosco landed a dream job of temporary harvest worker at Chateau St. Jean. After getting her feet wet, she was promoted to a full-time job in the winery’s lab, and began studying enology at Napa Valley College. In 2008, she made her first wine at Crushpad, a small-lot custom crush facility San Francisco that later moved to Napa.

Founding her own label, Passaggio Wines, Cosco crafted an unoaked Chardonnay fermented and aged in stainless steel. She was soon hired on as the lab manager at Crushpad, then served as the white winemaker from 2010 to 2011. Today, she continues to produce her signature unoaked Chardonnay, as well as many other styles, including Pinot Grigio, Pinot Noir, and a Merlot Rose, just to name a few. Her creations can be tasted at Passaggio Wines’ tasting room, which opened its doors in Sonoma in 2014. 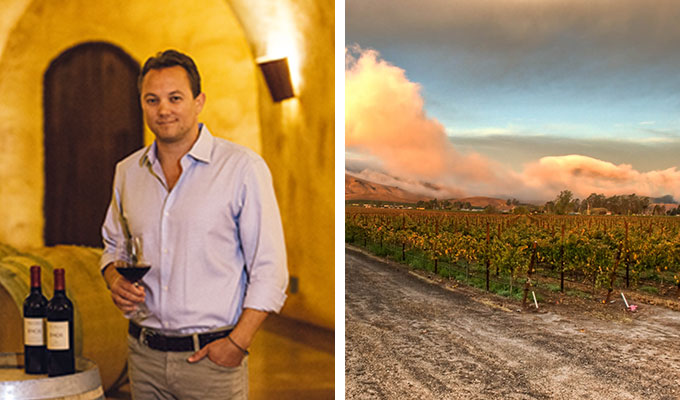 
Daniel Fitzgerald is a Northern California native who spent 13 years living in Europe. After beginning his wine career working in Sonoma’s Dry Creek Valley, he spent a few years “harvest hopping,” going back and forth between two hemispheres to work two harvests a year. Fitzgerald attributes his winemaking style to his experience abroad, as he has developed a style of winemaking that is more delicate and balanced, creating wines that are lower in alcohol and have a brighter acidity than most Sonoma County wines. He founded Brack Mountain Wine Company in 2008 with co-founders Jason Enos and Chris Fitzgerald; today, along with co-winemaker John Harley, he creates handcrafted small-production wines. 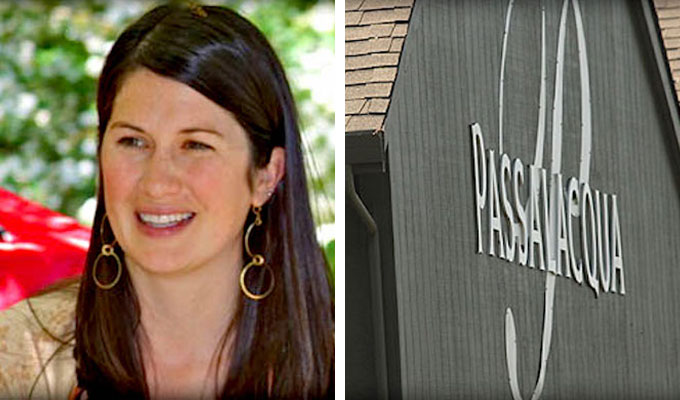 
In college, Jessica Boone Bilbro studied zoology, but after college, she worked a harvest job at Edgewood Estate in St. Helena. After being exposed to the winemaking process, her fascination was born. Alongside head winemaker Jeff Gaffner, Boone Bilbro learned the art of making wine, eventually working as head winemaker at Armida Winery in Dry Creek Valley from 2003-2010. In 2012, she took the winemaking reins at Passalacqua Winery, where she focuses on single-vineyard wines using a minimalist approach, and today, Boone Bilbro crafts Piedmontese single-varietals and blends with her husband Sam Bilbro under their label, Idlewild Wines. 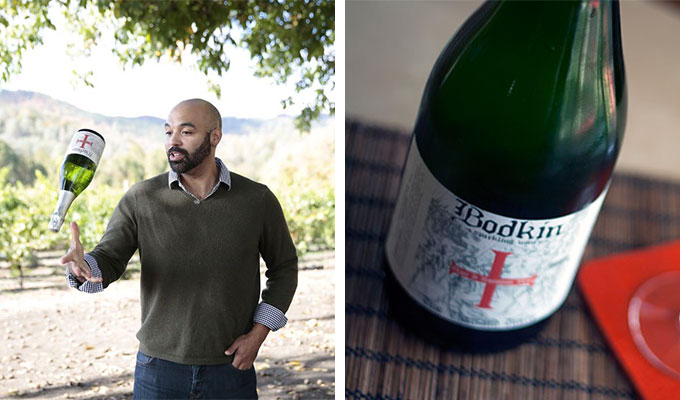 
Christopher Christensen was drawn to the blend of science and craftsmanship in winemaking. After studying communication at Stanford University, Christensen took a six-month internship at Gallo Wines. He ended up spending the next eight years working for a total of nine different wineries, including one in Australia. Applying his knowledge of winemaking as a craft, he produced his first wine under his own label, Bodkin Wines, in 2011. His debut, a sparkling Sauvignon Blanc (the first of its kind in California), was welcomed by the industry and consumers alike. He continues to produce sparkling Sauvignon Blanc, as well as Muscat Canelli, and a still Sauvignon Blanc that undergoes fermentation in the skins — a unique choice for white wine. 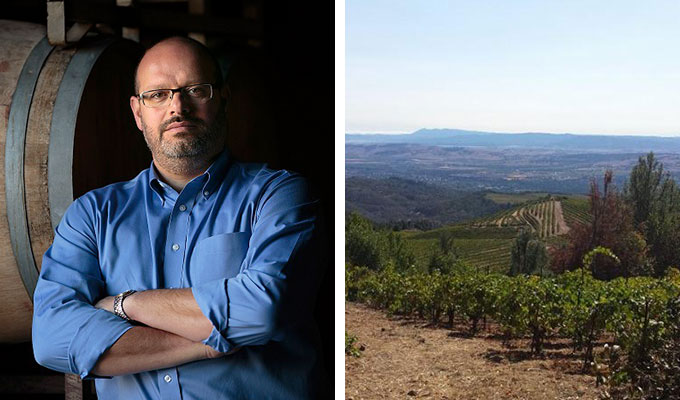 
Csaba Szakal is a fourth-generation winemaker. Born and raised in Hungary, he became a computer engineer and moved to Silicon Valley in 1996, where he began making wine at home in his garage. After winning awards in amateur winemaking competitions, Szakal realized he was meant to make wine, not work in technology. His first wine, the 2007 Diamond Mountain Cabernet Sauvignon, received 95 points from Wine Enthusiast. As the years passed, his label, En Garde, became known for its high-elevation Cabernet Sauvignon wines sourced from vineyards in Diamond Mountain, as well as Mt. Veeder, and Howell Mountain. Today, he makes an incredible berry-port style wine called Magdalena, a still Rosé, Russian River Pinot Noir, and Tempranillo.

These winemakers represent some of the best of the new talent in Sonoma County, and are creating some of the most exciting new wine seen in quite some time. We recommend following these rising stars, and keeping an eye open for their latest releases.