An Intimate Evening with Matisyahu at The Reel Fish Shop & Grill 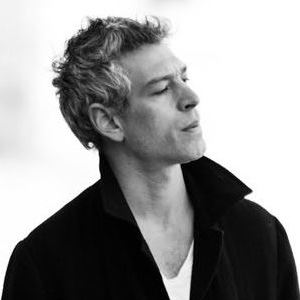 A rare opportunity to see this remarkable Jewish artist alongside guitarist Aaron Dugan.

When Matisyahu first started touring to packed clubs more than eleven years ago, it was prior to the release of Live at Stubbs (the now Gold record) and prior to the single King without a Crown reaching #1 on the alternative-rock radio charts. His performances were a raw expression of his spirituality and were supported by musicians who played a foundation of roots-reggae augmented by the energy of a rock trio. Fans loved the mixing of spirituality with high energy music. Through his lyrics, Matisyahu developed a more personal, artistic, and sophisticated style to express the yearning for deep spiritual meaning. As his own spiritual beliefs opened up to find more variety and depth, his desire for his performances to match this spiritual richness developed.

What makes this music so engaging and unmatched, is that Matisyahu, a vocalist with no other instrument at his disposal, is the creative force in the improvisation. Fans find meaning or representation in the ancient sources of Matisyahu’s inspiration. 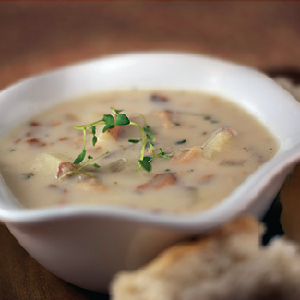 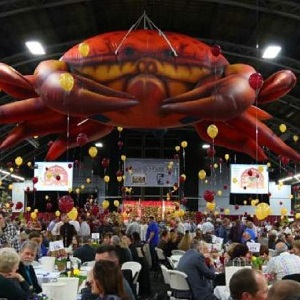