With its numerous microclimates and distinct terroirs, Sonoma is one of the most exciting places in the United States for wine today. Sonoma County encompasses around 60,000 acres of vineyards throughout 18 various AVAs. From pinot noir in cooler areas such as Russian River Valley to zinfandel in warmer spots like Dry Creek Valley, Sonoma wines are all about variety.

Here are some of the top grapes grown in the region today and wines to seek out in a tasting room on your next trip to Sonoma Wine Country.

Chardonnay is the most planted variety in Sonoma County and for good reason; as a chameleon grape, it can both show off the terroir of where it’s from and be a blank canvas for highlighting a winemaker’s talents. From round and lush styles to lean and mineral, there’s a style of chardonnay for everyone in Sonoma. 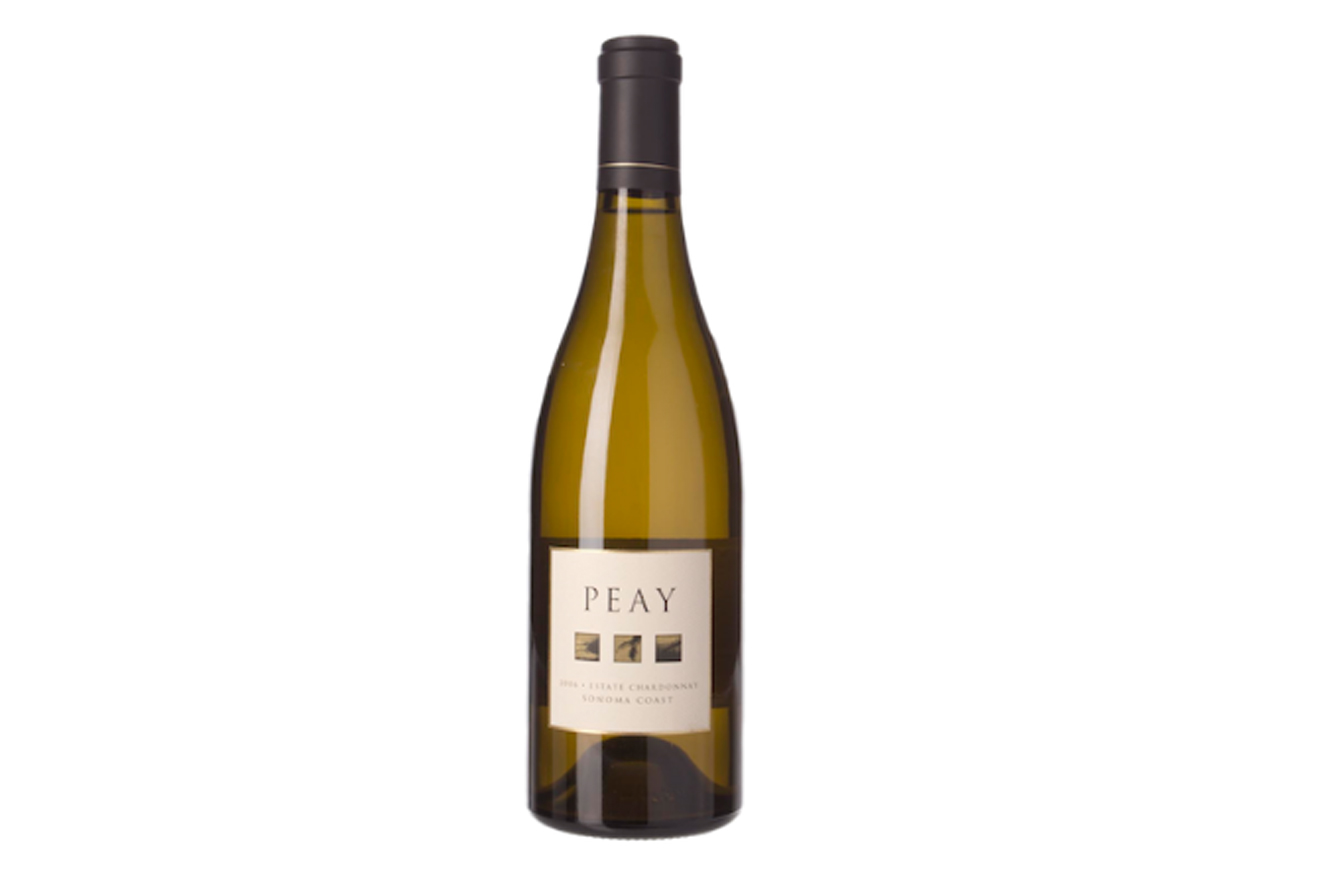 Pinot noir is the red variety most commonly associated with Sonoma and makes up about 20% of vineyard plantings in Sonoma County. It thrives in AVAs with cooler temperatures, such as part of Carneros and the aforementioned Russian River Valley. Where pinot really shines is on the Sonoma Coast. Although it’s a rather large swath of land—the largest AVA in all of Sonoma—all the vineyards benefit from the cool breezes coming off the Pacific Ocean, which allow grapes to ripen slowly while retaining bright acidity. Floral notes, berry fruits, and an elegant spice also come through in Sonoma pinot noir. 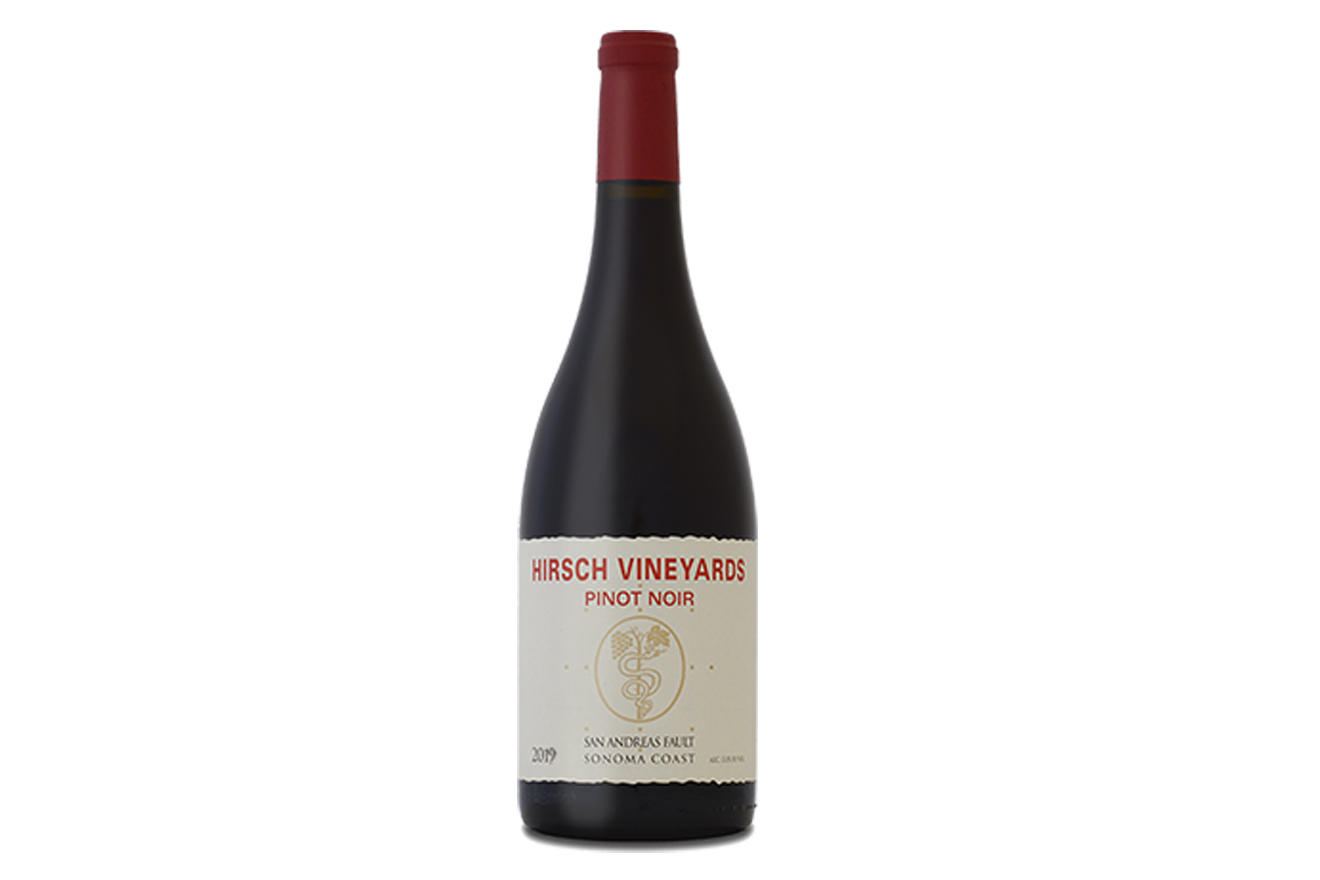 In recent years, cabernet’s potential in Sonoma has wineries investing in this dark-berried and earthy wine. In Sonoma County, cabernet can be more elegant and refined, with more spice and herbal qualities, as compared to cabernet grown in warmer parts of the state, such as Napa. Dry Creek Valley and Alexander Valley, in particular, are becoming the epicenter for cabernet in Sonoma County. 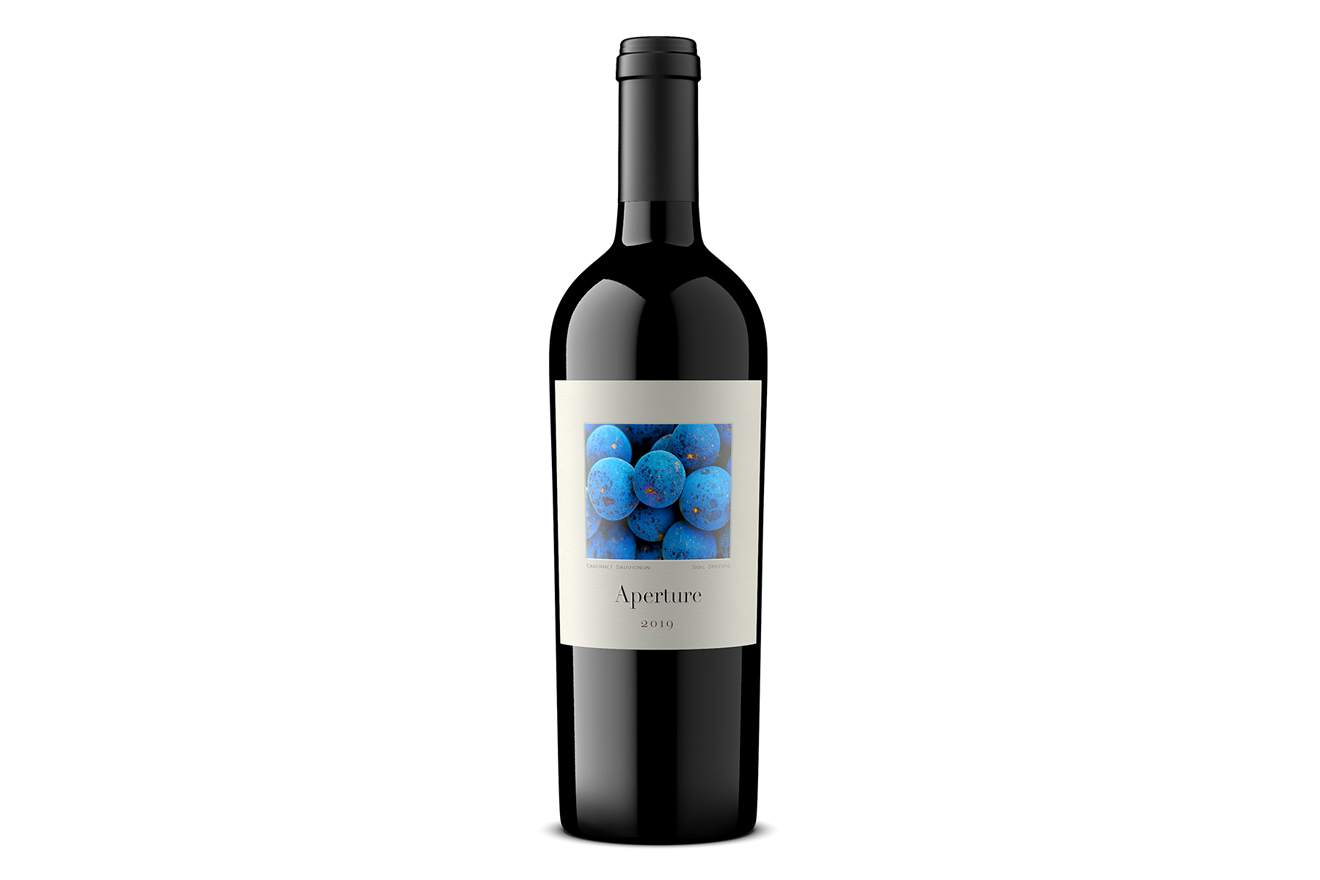 As the second most planted white variety in Sonoma, sauvignon blanc can swing the pendulum in terms of style, from lean and Sancerre-like to tropical-fruited New World character. A highly aromatic grape, sauvignon blanc wines entice with their fresh and fruit-forward bouquet and natural minerality. When it comes to structure, winemakers will utilize stainless steel, oak, or even concrete, depending on what they want the wine’s final personality to be. You’ll find some wines labeled with the term “Fume Blanc,” which is what the grape was often called in the early days, but can also sometimes indicate the wine was fermented in the barrel. 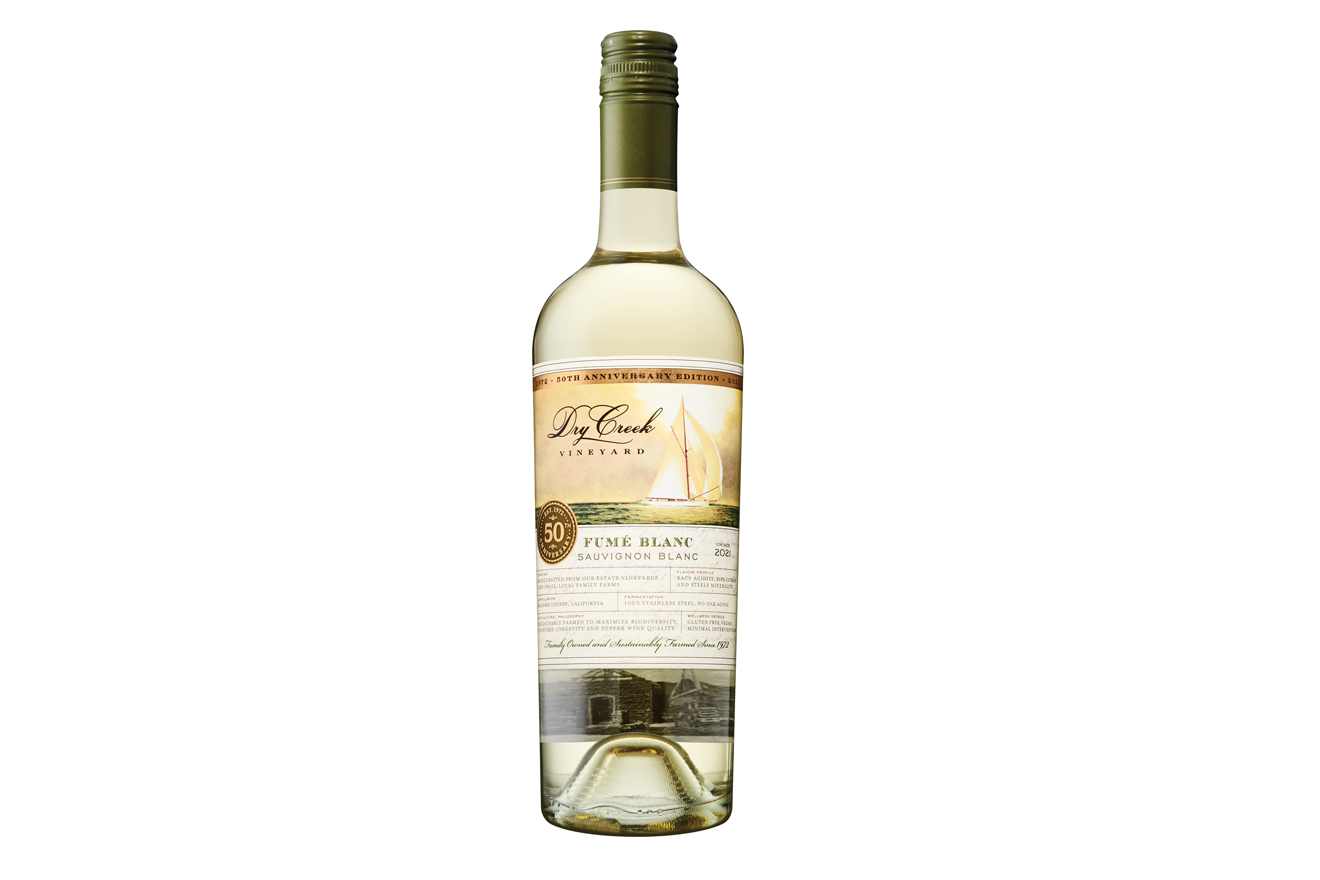 As a key grape in both the Loire and South Africa, chenin blanc is finding a home in Sonoma as well. Like chardonnay, it can express itself in a number of ways depending on how the winemaker treats it. Pear, golden apple, and lemon often appear, as well as a textural weightiness that’s balanced by bright zippy acid. Pockets of older vines can be found, like the nearly 40-year-old vines in this Saini Farms Vineyard chenin blanc, which adds extra layers of nuance and complexity. 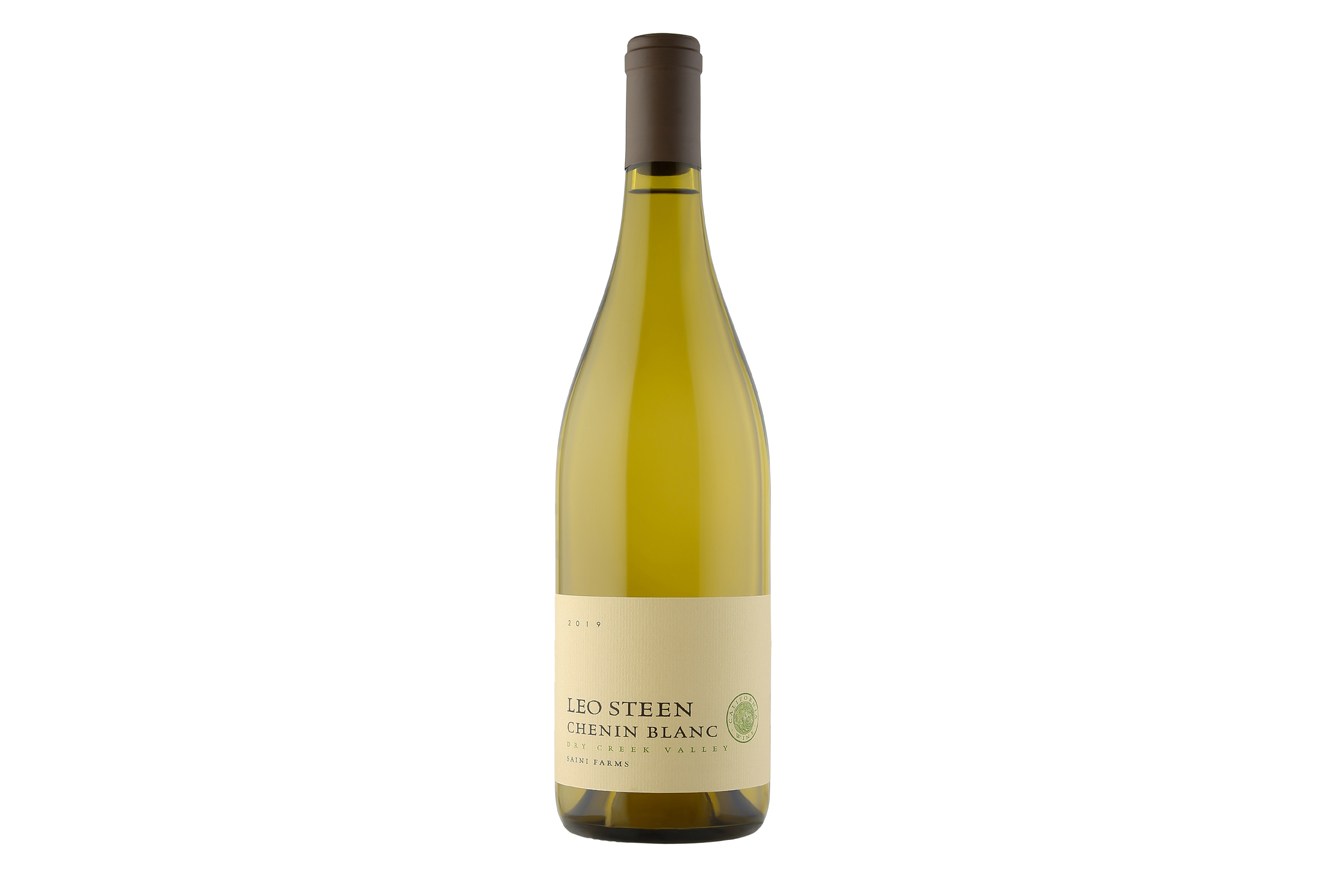 Although not a grape variety, there is a long tradition of stunning sparkling wine from Sonoma. Many producers take their cues from Champagne and create traditional method sparkling wines from chardonnay and pinot noir. You’ll find the same lovely brioche and toasty notes that come from lees aging, as well as a bright freshness from the fruit. 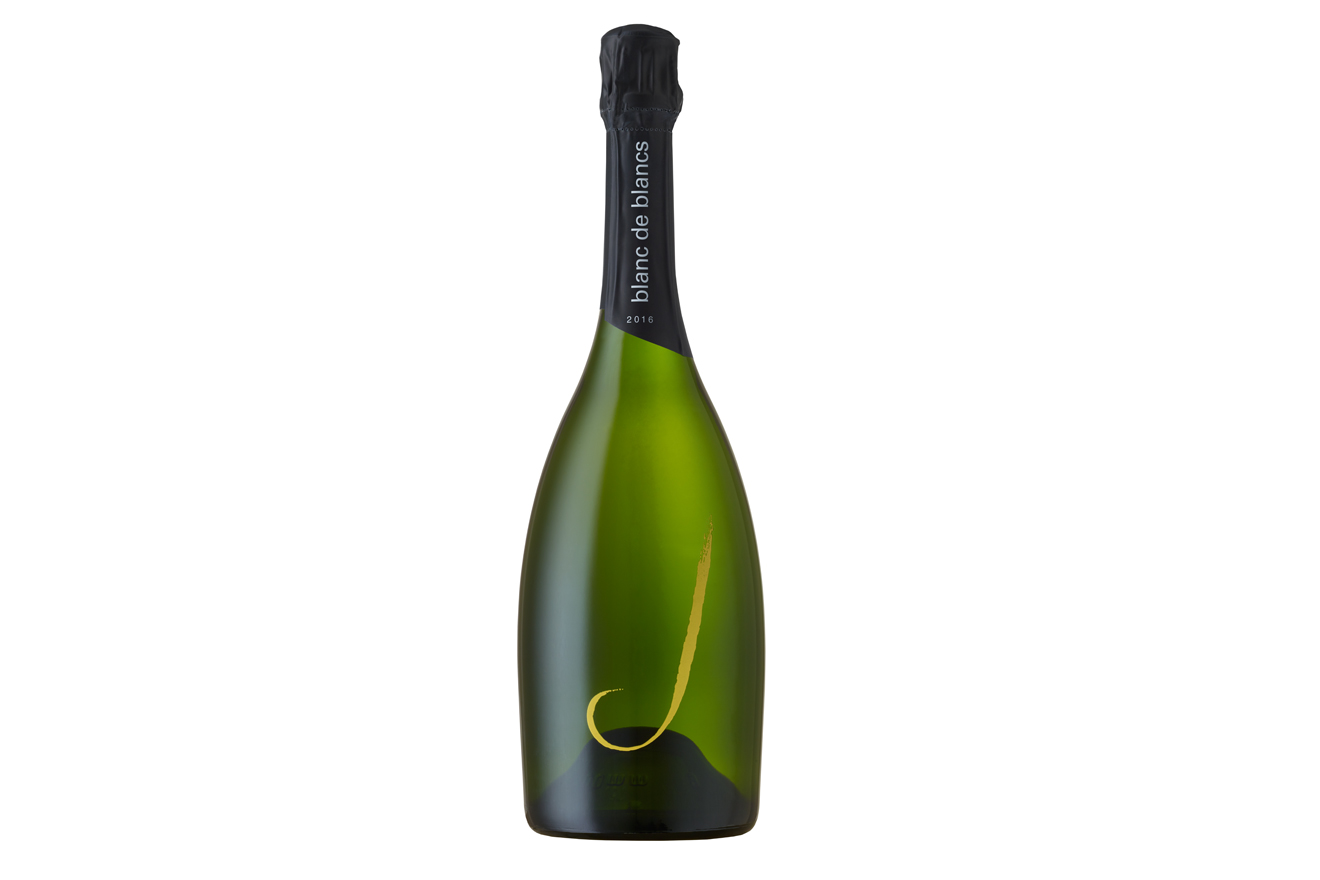 Long considered America’s heritage grape, zinfandel’s roots run deep in California. For a long time it was believed to be the same grape as primitivo, but many argue it’s spent enough time in California soils to morph into its own thing. Zinfandel from Sonoma County showcases tons of red and blue fruits and dense tannins. But there’s also a lightness and grace to these wines, despite their full body. 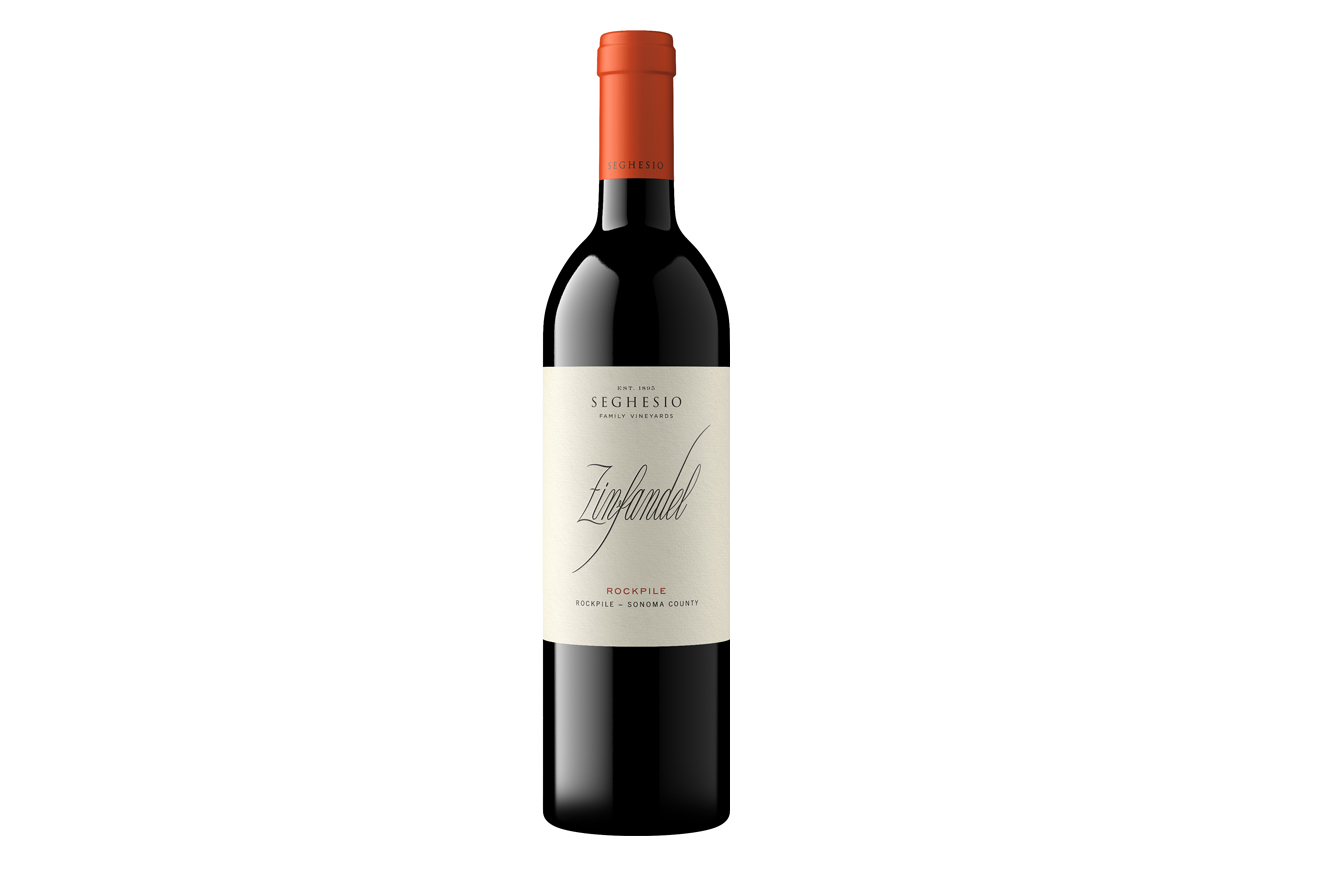 A highly aromatic variety, gewürztraminer is known for its flavors and aromas of peach, lychee, and ginger. It can be low in acidity, but if picked early, it can retain that bright zestiness and balance out the fruit and floral tones. For vineyards in cooler areas of Sonoma, such as the Sonoma Coast, the lower temperatures also help to develop that acidity. 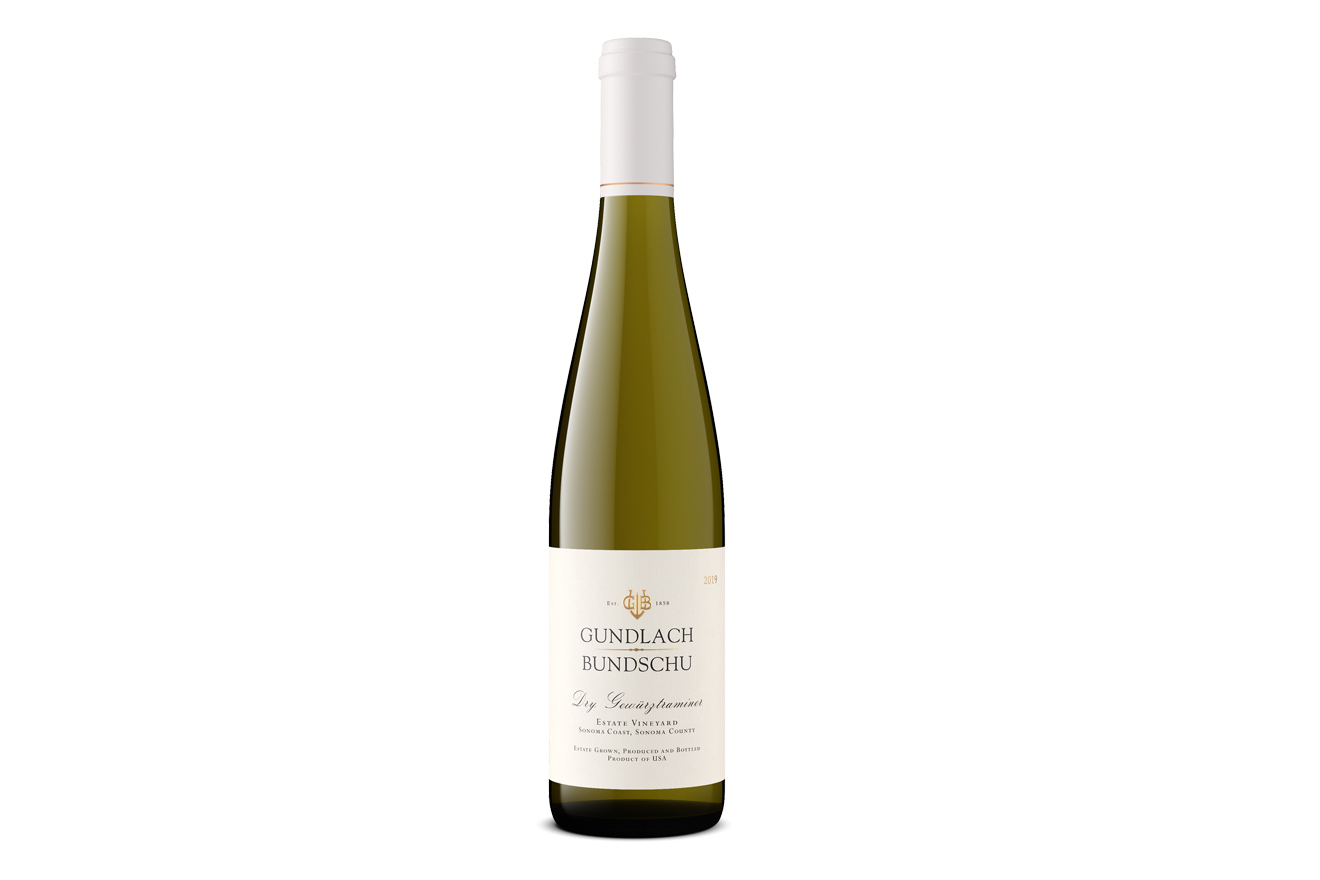 Malbec, a key grape in South America and Bordeaux, takes on its own expression in Sonoma, especially at higher altitudes. The mountain-grown fruit creates a robust wine filled with dark berry fruits and structure. Is malbec the future of Sonoma? Winemaker Jesse Katz seems to think so; he just purchased Farrow Ranch, a site revered for its malbec, and one of the sources of fruit for his Devil Proof wines. 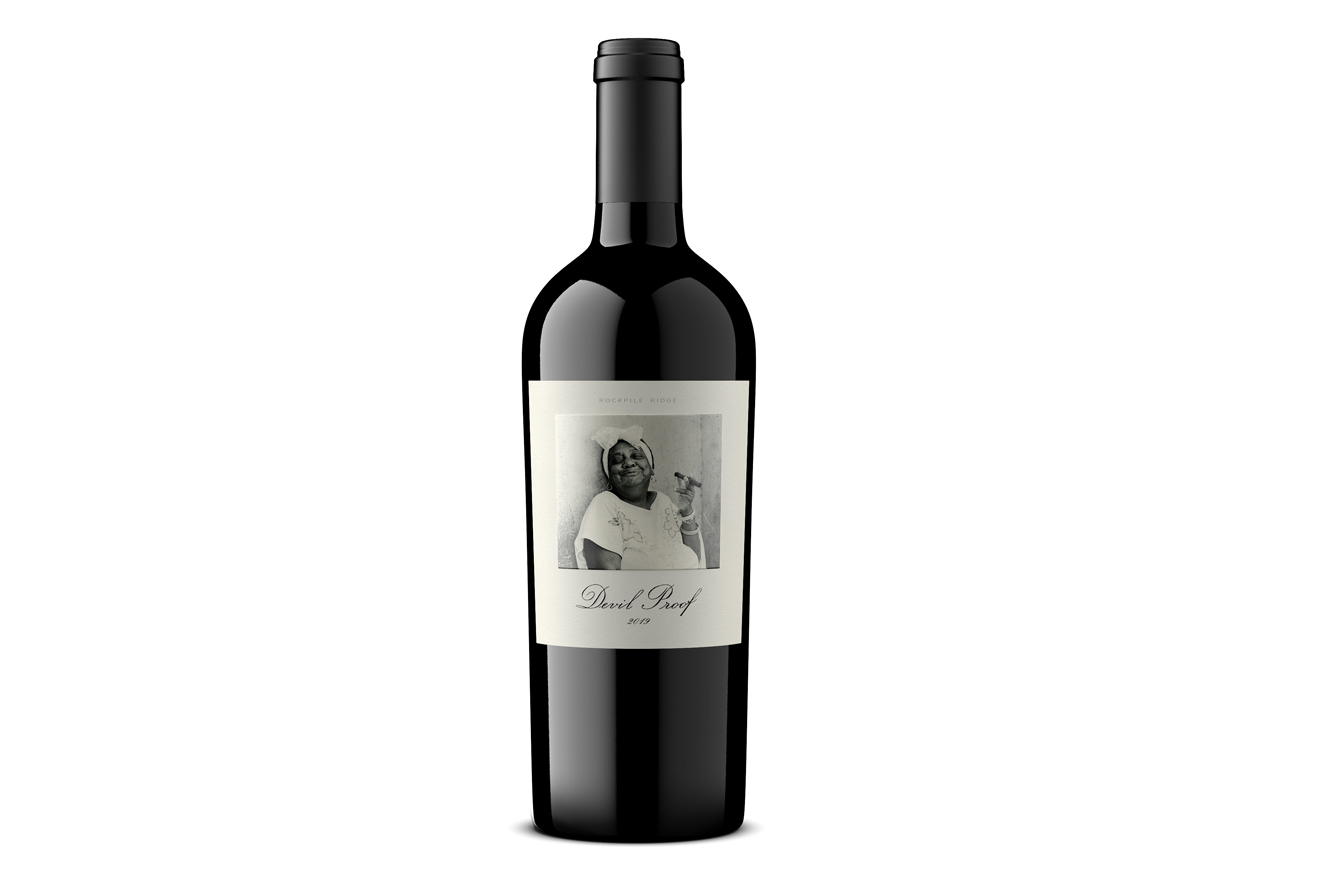 With notes of black cherry, plum, and cocoa, plus a velvety texture, there’s a lot to love about merlot. Although the grape has a personality all its own, it’s also a great canvas for showcasing Sonoma terroir. The single-vineyard, small-production Rugged Elements series from Kenwood Vineyards aims to showcase the natural elements of the vineyard in this structured and bold wine. 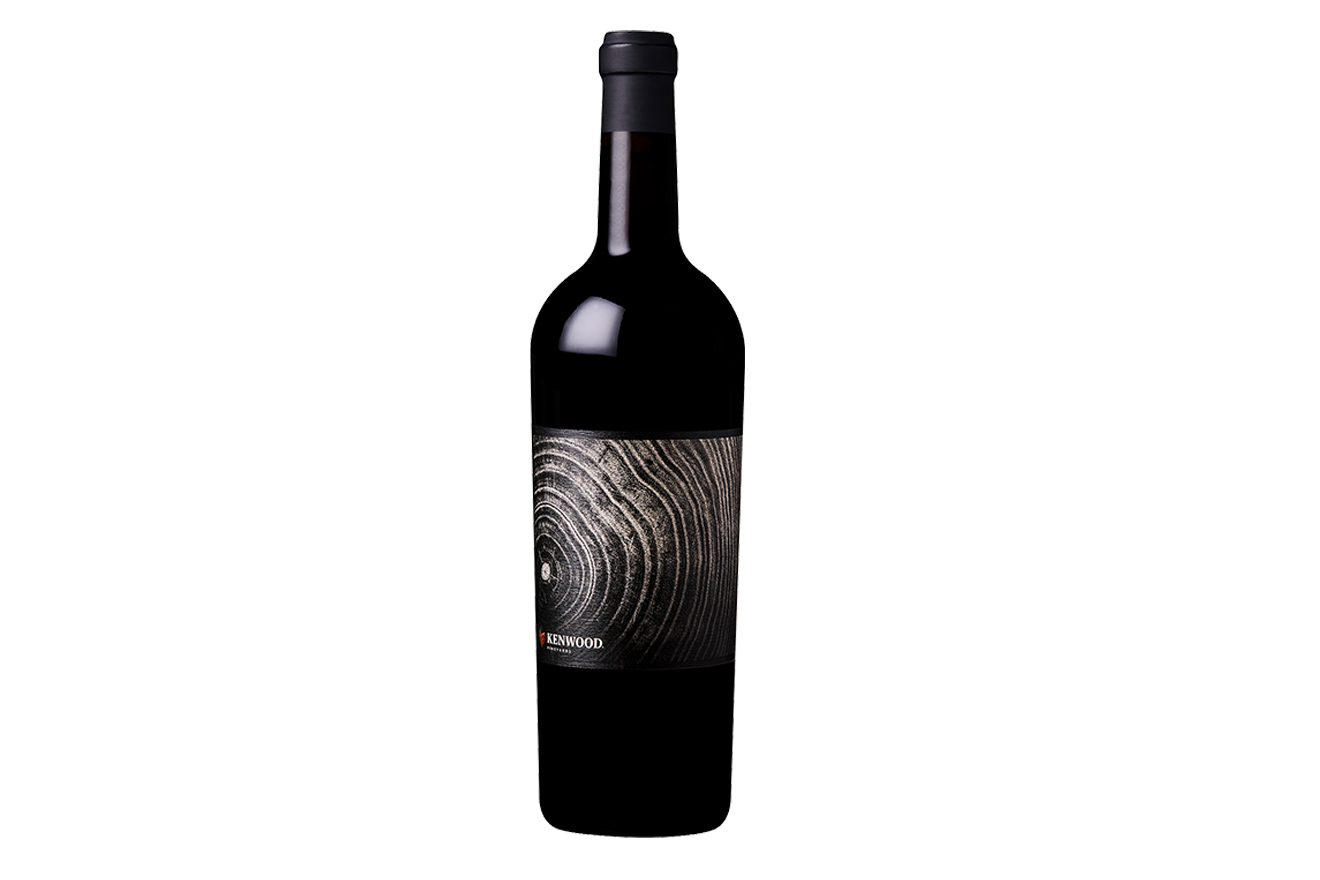 Originally from South Africa, pinotage is a crossing of pinot noir and cinsault, and can exhibit the same bright red fruits and spice notes as its parents. In cooler areas such as the Sonoma Coast it shows lively acidity and some herbaceous notes. There is very little pinotage planted in the U.S. which makes its appearance in Sonoma County vineyards that much more exciting. 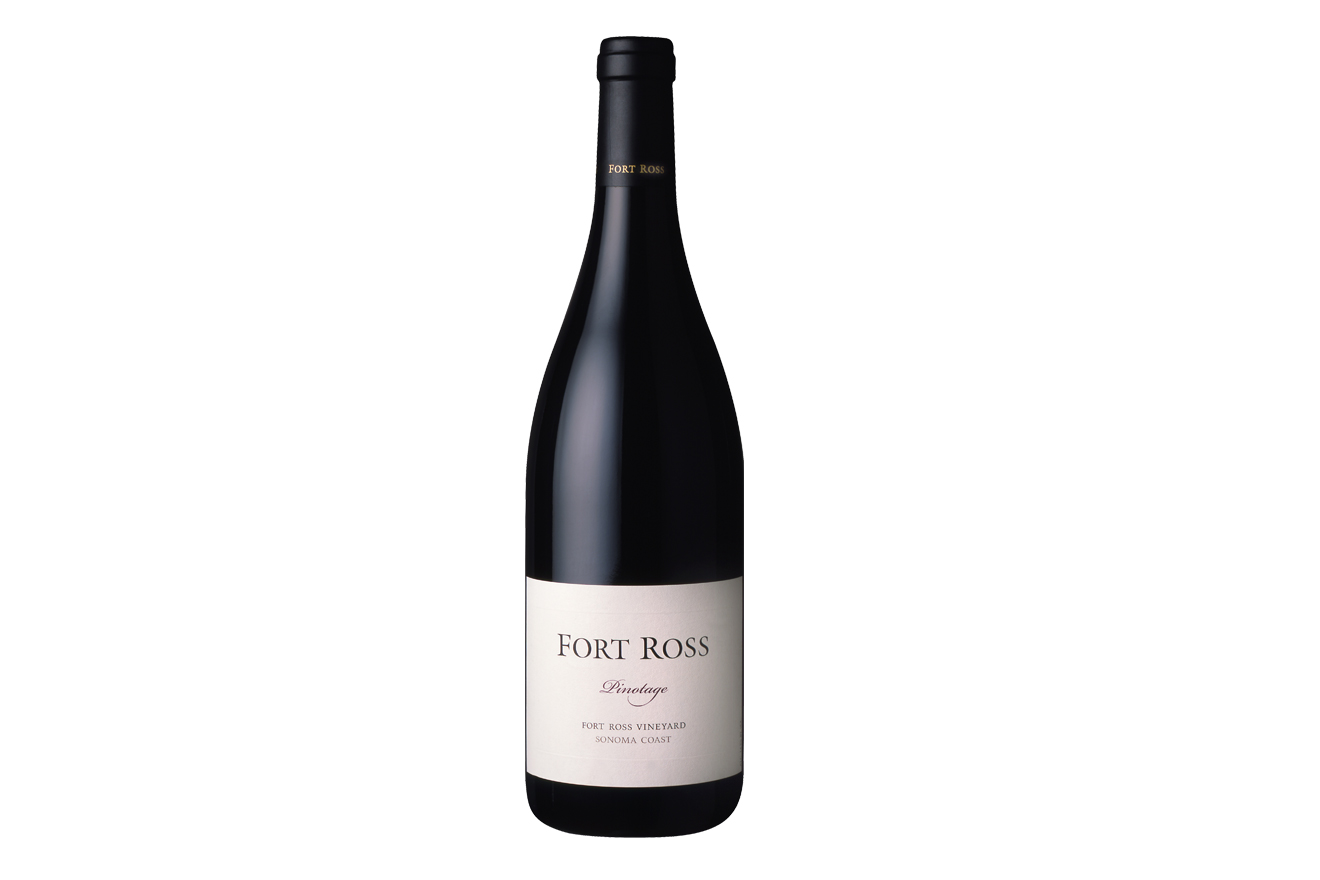 – An Introduction to Sonoma County AVAs –

Shana Clarke is a freelance journalist and consultant based in New York City. Her work regularly appears in a variety of consumer and trade publications, including Wine Enthusiast, Playboy, USA Today, and SevenFifty Daily, among others. She holds a Level 3 Advanced Certification from Wine & Spirits Education Trust and served as a judge at the TexSom International Wine Awards. Follow her at @ShanaSpeaksWine and see more of her work on www.shanaspeakswine.com