Share with your friends
Submit
The Sonoma County beer scene has exploded over the past few years, with over five new breweries and cider houses opening each year. Among beer enthusiasts, Sonoma County is known as one of the top travel destinations to get a good pint.

A New Brewery in Town 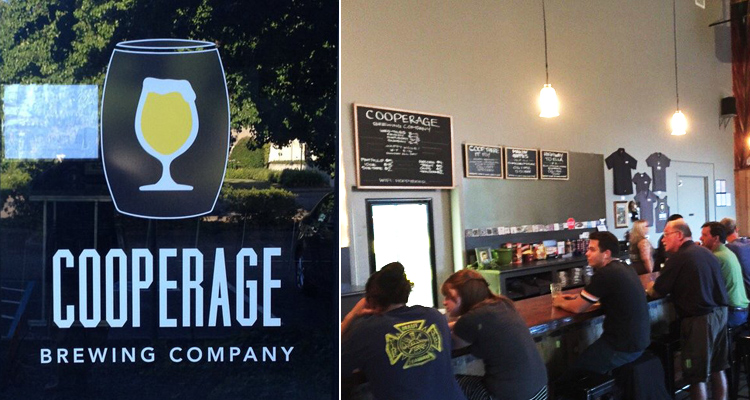 Situated in a commercial area of Santa Rosa, Cooperage Brewing is a favorite of many local home brewers, beer geeks, and professional brewers. The tap room currently serves fresh hoppy beers, stouts and porters while barrels in the back room age sour beers to be served in a year or so. Giant tables can fit large groups, including kids and dogs, so bring the whole family.

Insider tip: Bring in your own food, the tap room only serves popcorn. Or, if you’re visiting for dinner on a Thursday or Friday, Palooza Gastropub food truck is parked right outside!

Grab a Pint After a Day of Wine Tasting 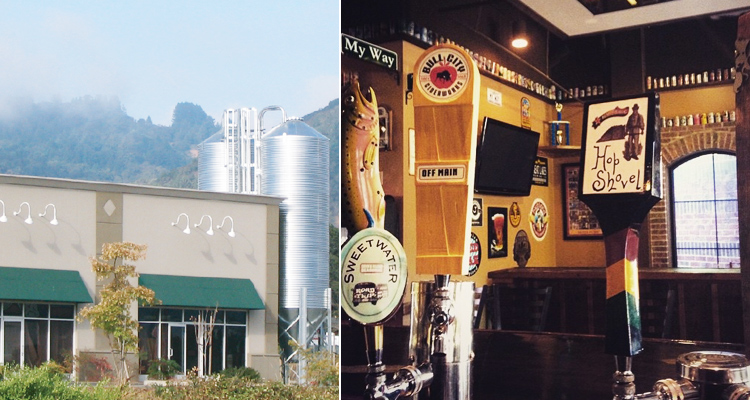 Just off Healdsburg’s West Plaza Park, Bear Republic Brewing Company’s restaurant and patio provides an excellent break from a day of wine tasting with a hearty menu and national favorites like the Racer 5, an American IPA.

Insider tip: Try one of the rotating, seasonal beers, such as Cuvee de Bubba, a Berliner Weisse. 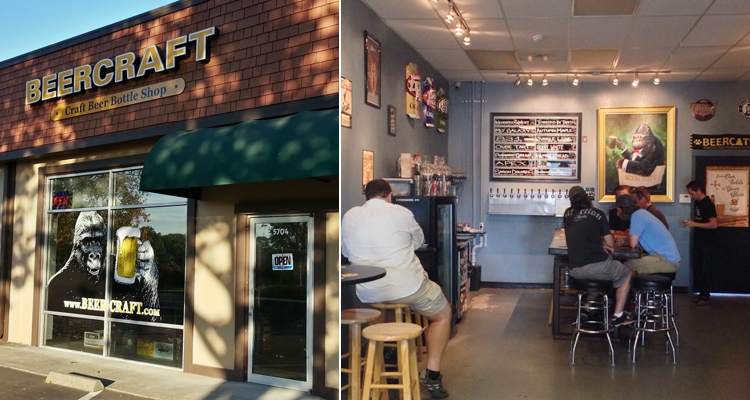 Located in Rohnert Park, and minutes away from breweries such as Lagunitas and Russian River, Beercraft is a family owned bottle-shop. Featuring 8 – 10 rotating taps from across California, and a plethora of bottled beer, the taproom is where local Sonoma beer lovers, and industry folks go to unwind.

Insider tip: The two owners travel up and down California, bringing back beers only available at the brewery, so most beers on tap are not available anywhere else in Sonoma County like the Mraz Brewing Company in El Dorado Hills.

The Brewery That Put Sonoma County Beer on the Map 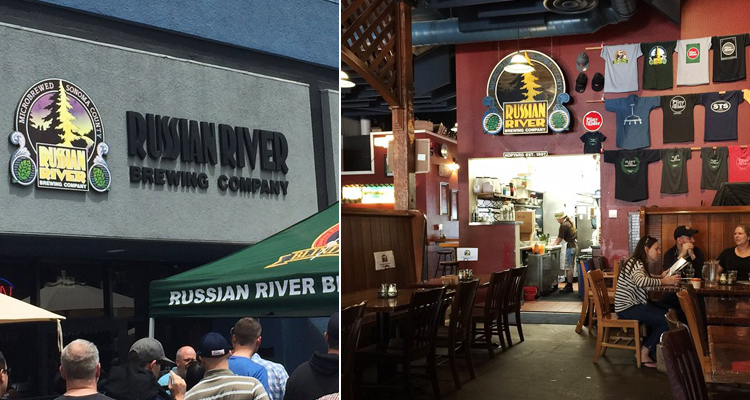 Right in the middle of downtown Santa Rosa sits Russian River Brewing Co, an iconic name in the craft beer world. The brewpub, opened in 2004, hosts 15+ taps of their award winning beer, including the world renowned Pliny the Elder, available year round at the brewery. Pliny, and its brother Pliny the Younger, have gained notoriety in the beer world for the hop forward recipe and amazing flavor.

Insider tip: If you visit on a weekend, be prepared to wait in a line. Connecting with fellow beer lovers while waiting helps the time go by faster. 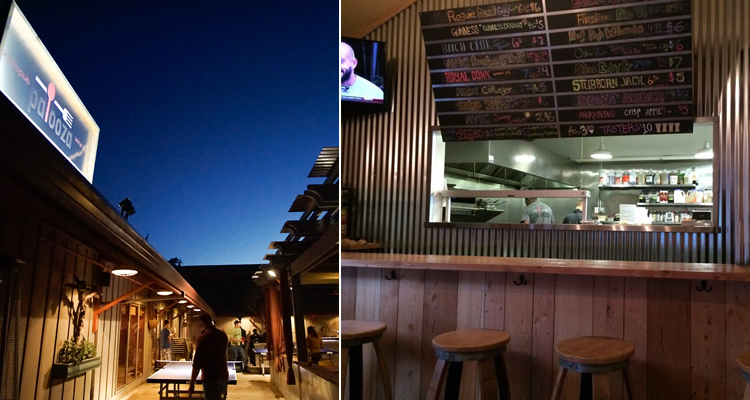 Centered in Kenwood California, Palooza is the definition of a gastropub. Hand crafted food, a continuously updated craft beer list (both on draught and in bottle), as well as stellar wine, Palooza is a great stop after a day of wine tasting in Sonoma Valley.

Insider tip: Grab a barstool and get beer and food pairing ideas from the bartender. The Scotch Egg pairs really well with a hoppy IPA.

Beer on the Petaluma River 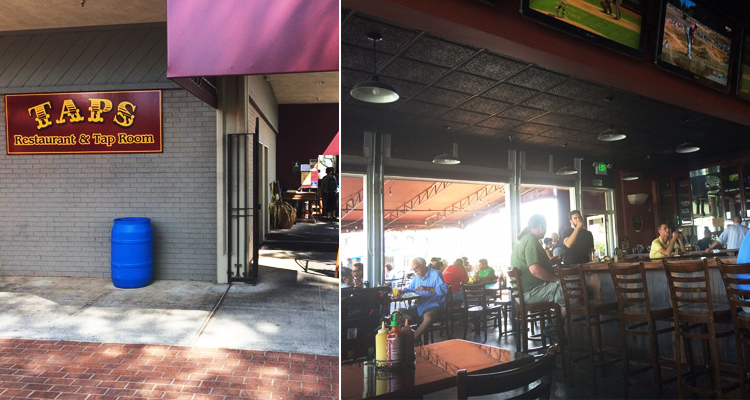 
Taps is a local’s spot in downtown Petaluma. The large outside patio sits atop the Petaluma River, with a beautiful view of old downtown. With a broad range of draught and bottled beer, you are sure to find something new and exciting whenever you stop by. The menu was created with beer in mind with wine country dishes likes pork belly mac n’ cheese and 4505 Cheddar Bratwurst made with meat from a San Francisco butcher shop, everything is made to taste great with a cold pint. Bring the entire family and sit on a large picnic bench on the patio.

Insider tip: Order a taste test of all four types of hot wings, ranging from hot to out-of-control hot. Pair with pitchers of beer.

The Sonoma Beer scene has changed the way many people view Sonoma County. Not only home to world-renowned wineries, Sonoma County is also home to some of the best beer in the world.