ZZ Top at Luther Burbank Center for the Arts 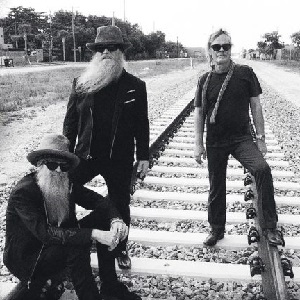 ZZ Top plays red-hot Texas boogie and blues, and no one does it better—or has done it longer—than this “little ol’ band from Texas.” The trio’s enduring appeal can be attributed to their mastery of and feel for rootsy forms. Guitarist Billy Gibbons, bassist Dusty Hill and drummer Frank Beard were influenced by such blues masters as Freddie King, Lightnin’ Hopkins, Muddy Waters and John Lee Hooker. From the beginning they took a hard-rocking power-trio approach to the blues, cultivating a new audience for it in the 70s and 80s with superior musicianship as well as attitude, style and some devilishly funny songs. They have sold millions of records over the course of their career, have been officially designated as “Heroes of The State of Texas,” have been referenced in countless cartoons and sitcoms, and are true rock icons but, against all odds, they’re really just doing what they’ve always done. They’re real and they’re surreal and they’re ZZ TOP. 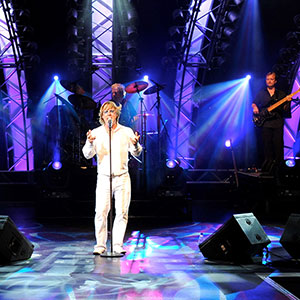