Movies in the Plaza: Spider-Man – Into the Spider-Verse at Healdsburg Plaza 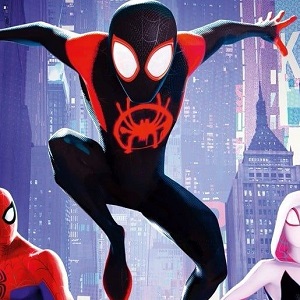 Join them under the stars as they watch the stars on the big screen. Bring a chair, blanket, and some snacks and cozy up to a fun outdoor movie with the family.

Peter Parker is the only Spider-Man, except there are other Spider-Men out there: in the multiverse known as ‘The Spider-Verse’. After down-on-his-luck teenager Miles Morales gets bitten by a radioactive spider, he sees Spider-Man stop the Kingpin’s dimension-crossing super-collider; only to be killed by the Kingpin afterwards. Seeing his hero die before him, Miles vows to avenge the wall-crawler and destroy the collider once and for all. Unknown to Morales, there’s another Peter Parker from another dimension.

The movie will start 15-minutes after sunset. 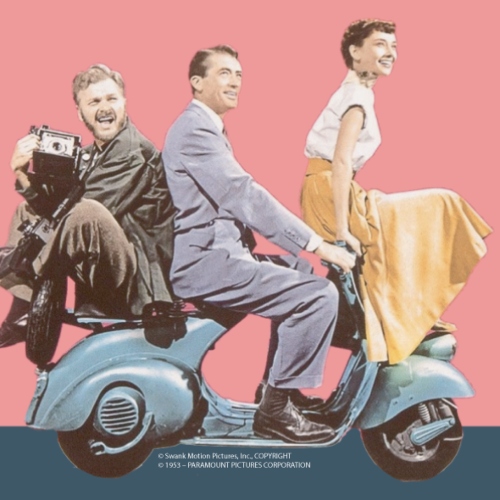 Enjoy a Roman-tic evening under the stars with your special someone. You'll be welcomed with… 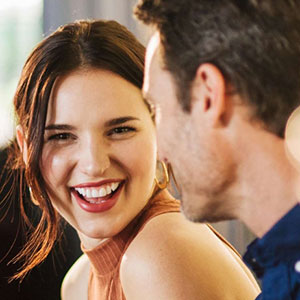 Whether its with your Valentine or your best Galentines, make reservations for a decadent four-course… 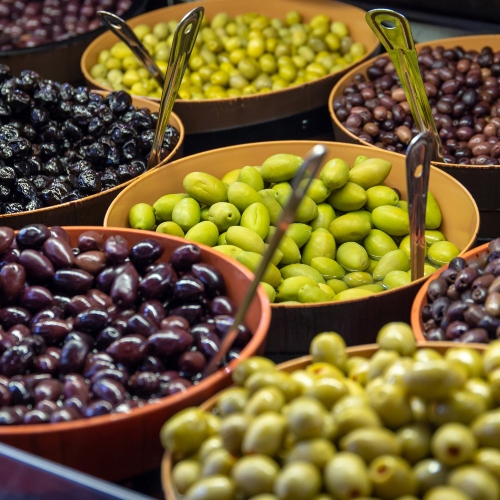