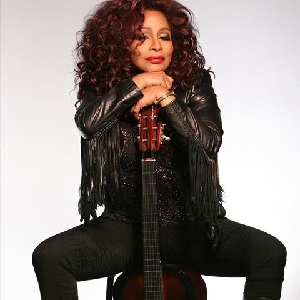 Two of the most distinctive voices of their time with a combined fifteen Grammy wins, Michael McDonald and Chaka Khancome together for an unforgettable double bill.

As the new face of the Doobie Brothers in the mid 70’s Michael McDonald penned some of their biggest hits from “What a Fool Believes” to “Minute by Minute” with his signature soulful sound, later going on to a successful solo career with a string of hit collaborations with Patti LaBelle, James Ingram, and more.

Hailed as a “one-of-a-kind premier vocalist” from the late great Aretha Franklin, Chaka Khan began her career with funk pioneers Rufus, dominating the airwaves with hits including “Tell Me Something Good” and “Ain’t Nobody. Chaka’s superstar status was solidified with the 1984 R&B smash hit “I Feel For You,” which set the stage for many more hits to come. 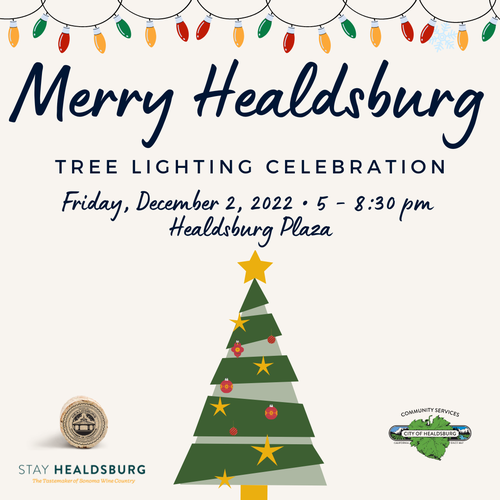 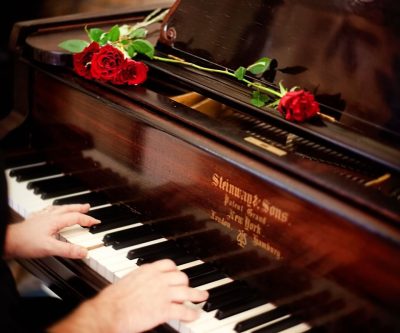