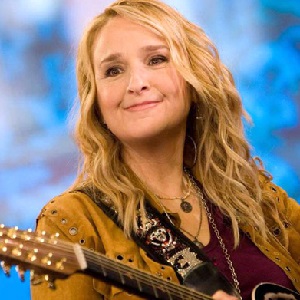 Known for her confessional lyrics and raspy, smoky vocals, Melissa Etheridge has been one of America’s favorite singer-songwriters for more than two decades. She stormed onto the American rock scene in 1988 with the release of her critically acclaimed self-titled debut album. 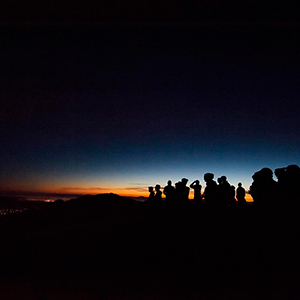