Jim Jefferies at Luther Burbank Center for the Arts 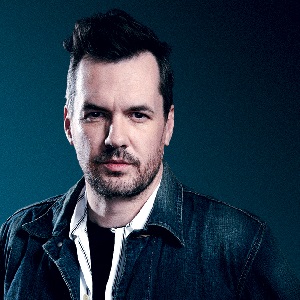 Jim Jefferies is one of the most popular and respected comedians of his generation, entertaining audiences across the globe with his controversial, belief-challenging, and thought-provoking comedy. He was recently named one of the top 5 touring comedians in the world.

Currently, you can see Jim starring in his third Netflix comedy special Jim Jefferies: This Is Me Now. Performing at the Eventim Apollo in London, he unapologetically keeps it real when he opens up about the challenges of being a single father, reflects on the time someone tried to unsuccessfully extort him for money with a sex tape and the weirdest gig he’s ever played.