Jim Gaffigan: The Fixer Upper Tour at Luther Burbank Center for the Arts 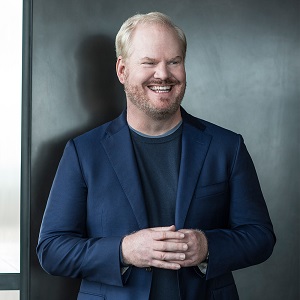 Jim Gaffigan, who is one of the world’s highest grossing stand-up comedians, is currently on his Noble Ape international arena and theater comedy tour, with dates in China, Japan, England, Canada, Paris, Denmark, Sweden, Norway, Finland, Iceland, etc. In January 2017, he premiered his fifth one-hour stand up special, Cinco, on Netflix, who also purchased the exclusive rights to Gaffigan’s four other stand-up specials in an unprecedented deal. The album version of Cinco, Gaffigan’s fifth album, became available on June 13th and during that week, Gaffigan had 6 albums in the top 10 comedy albums list on iTunes. Cinco garnered impressive reviews, with A.V. Club calling Jim, “One of our most intelligent observational humorists.”

This winter, 3 Badge Beverage Corporation, a wine and spirits négociant headquartered out of a… 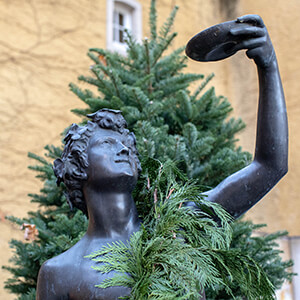 This event may be postponed due to social distancing guidelines; details will be announced 10/13.…