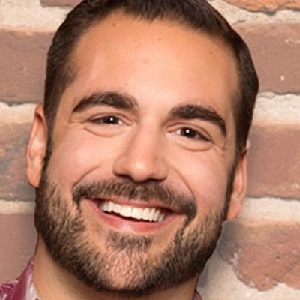 Blonde Medicine & Learn From Me Comedy present Harrison Greenbaum for a great night of comedy at Barrel Brothers Brewing.

Living in Manhattan, Harrison has become one of the most in-demand comics in New York, performing in more than 600 shows a year, leading Time Out New York to call him “the hardest-working man in comedy.” One of Comedy Central’s “Comics to Watch,” Harrison also received the Andy Kaufman Award (2010). 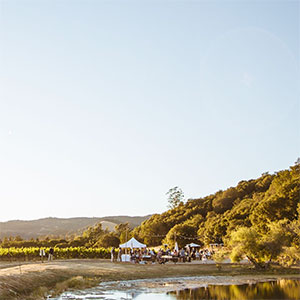 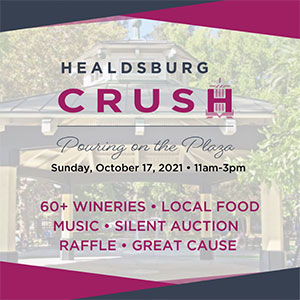 Join them for the ONLY wine tasting event that takes place on the Healdsburg Plaza!…