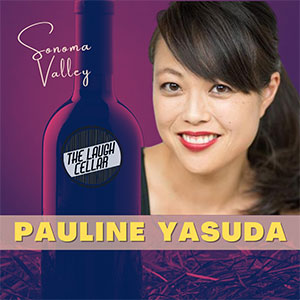 Los Angeles-based Pauline Yasuda is a past the winner of California’s Funniest Female Competition. In 2019 Pauline was the first-ever Asian female to make the finals of the prestigious San Francisco Comedy Competition, which was in its 44th year. She won the Wild Card Round at the World Series of Comedy and has been one of the “Best of Fest” at the popular Burbank Comedy Festival. She brings her unique brand of comedy to clubs across the country. Pauline is an alumna of Acme Comedy Theatre.

Picnics are welcome at the outdoor event on the crush pad at Deerfield Ranch Winery. 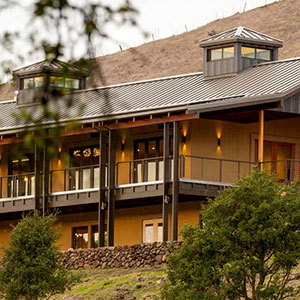 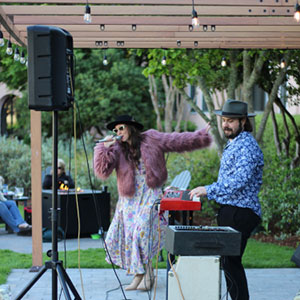 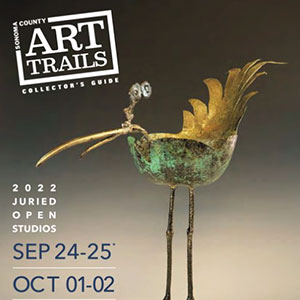