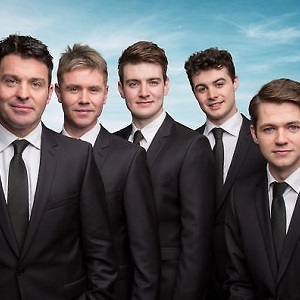 There is no resting on your laurels for Public Television phenomenon Celtic Thunder! The multi-platinum Irish group disembarked from its third Celtic Thunder Cruise in November and completed a US Symphony Tour in December, all the while preparing for the all-new CELTIC THUNDER X album release, March 2018. The release celebrates the group’s 10th Anniversary, and the Celtic Thunder X tour of 75 cities across the US and Canada will begin in the fall of 2018, with a one-night-only stop in Santa Rosa on Saturday, November 10th! 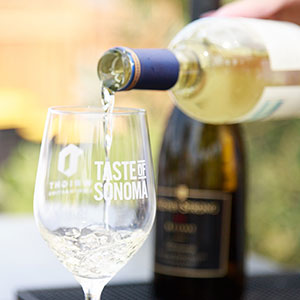