Women in Conversation at Luther Burbank Center for the Arts 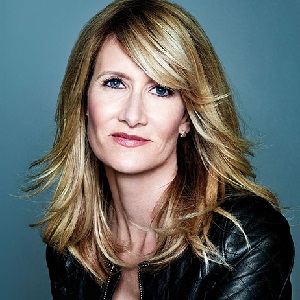 Laura Dern has touched many audiences and critics alike with her moving and heartfelt performances. In addition to her two Oscar® nominations for Rambling Rose, and Wild, Dern has been nominated for seven Golden Globe Awards, winning four times. As well, she is a seven-time nominee for Primetime Emmy Awards, winning in 2017 for her role in Big Little Lies. The Women in Conversation events continue to create a strong voice surrounding topics of interest to women of all ages, building a community of women who support and motivate each other and engage in important conversations. Join them and learn, laugh and leave feeling inspired! 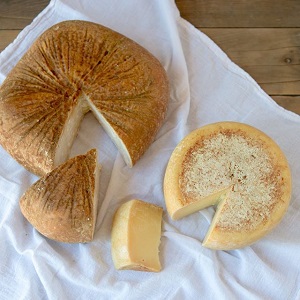 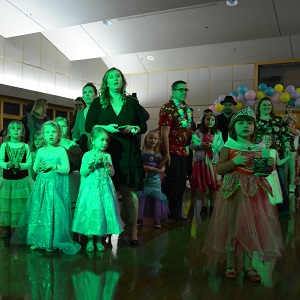 Bring your favorite child to a FairyTale Ball. This whimsical event is sure to delight… 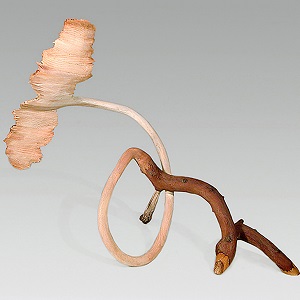 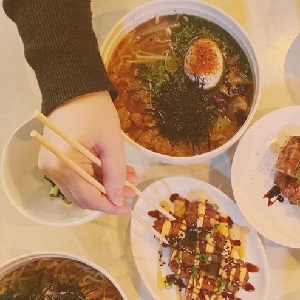 Ramen Pop-Ups on Wednesdays at Suite D are back!