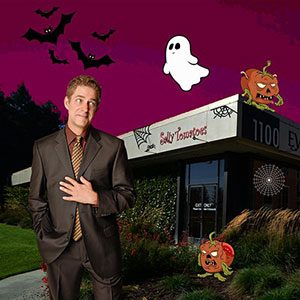 Schedule:
Dinner Menu:
Headliner – Steve Bruner
Steve has delivered his laser-sharp humor on Comedy Club Network (Showtime), An Evening at the Improv (A&E), Into the Night (ABC), and The Byron Allen Show (NBC), to name a few. He is an in-demand comedian for corporate events, cruises, colleges, & more because of his ability to be hilarious and clean.

Proceeds go to the Rotary Club of Santa Rosa East/West 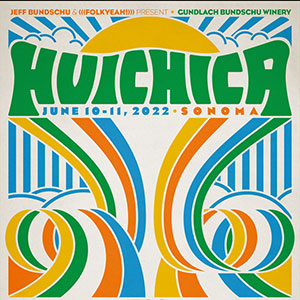 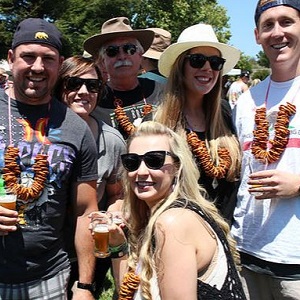